When Fashion Week Latina reached out to Crayonbox wanting an insight perspective on my New York Fashion Week experience I could not pass it up. The journey into the world of fashion began for me as a teenager. I was convinced that after High School I would attend Pratt for fashion design because that is were one of my favorite designers  Betsey Johnson  graduated from. Of course after high school life happens and I never made it to Pratt, but the dream of attending a NYFW show never really left me.

Fast forward to 2008, I came upon a website named Polyvore. 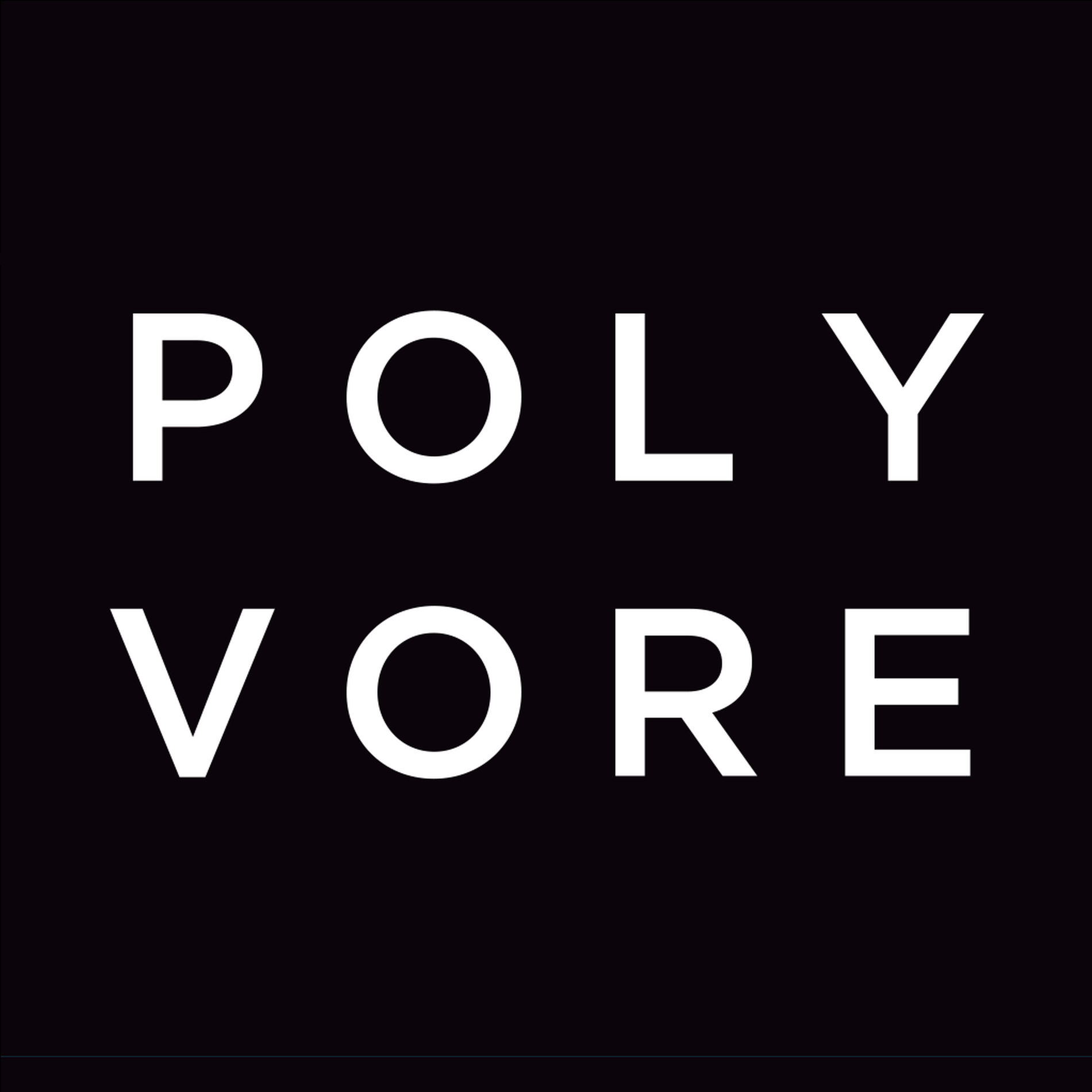 It was a fashion site were members can put items together to make a college that we called “Sets.” After 8 months of being a member my ‘sets’ became a frequent spot holder on their Popular page. My user name was “PaintHead” and my designs got the attention of the founders and soon a great relationship started with the site. With Polyvore every dream I had in fashion came true. As a Polyvore community correspondent I was able to attend Fashion Shows and community events they held in NY. Sadly, in April 2018 Polyvore was acquired by Yahoo, who then sold it. The site shut down immediately and my almost 10 years on the site came to an end. However, throughout the years I have made connections and still able to get NYFW invites through PR offices.

Going to any fashion show during NYFW never gets old. Nor do I take them for granted. The atmosphere is incredible as other attendees dress to impress and sometimes you do rub shoulders with a celebrity or two. Does it get crowded? Yes, but that is part of the experience, the crowds, the noise and the side conversations you get to listen into as you wait. Aside from waiting in line, you also get to meet some of the most interesting people. This past season while waiting to get into SEVENCRASH SS/2020 I meet a lovely lady who like me, was hoping to get a seat for the show. We both had our confirmation email, but no seating arrangement. As we spoke to the security guy he was nice enough to swipe our bar-code and Viola! We had seats. As we waited to get in we talked a bit. Her name is Evelyn, she informed me how she flew from San Diego, CA to attend shows with her colleague from Fashion Week Latina.  Talk about dedication.

By the time we reached the second floor I learned Evelyn is a swimwear designer of her own line named Noia Swimwear and she resembles a very famous youtuber (can’t recall the name.) Someone who was also waiting in line approached Evelyn asking if she was that youtuber? Evelyn graciously took the complement and was so nice about the whole thing. Being in NYFW is  not only about the fashion shows, but also about the people we can connect with and learn from. My advise to anyone waiting in line or attending shows is to put down your phones, connect with people. Be in conversation. Do not let an opportunity pass you by, even if it’s just saying hello to the security guard. Learn their names too.

I want to thank Fashion Week Latina for letting me share my NYFW experience and for Polyvore, although the site shut down I could never do anything in fashion without having them in mind. So I guess deep inside this is all for them.